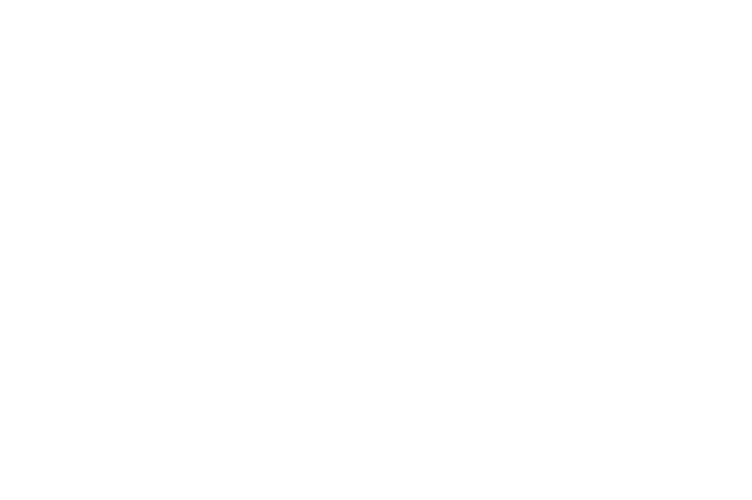 This past spring, I listened to a radio news program about the destructive weather in Oklahoma. A resident said that they had seen flooding before — but not like this.

The climate crisis (the preferred term to the more innocuous-sounding climate change) is often dismissed as being, in a sense, just more of the same. The Missouri is flooding but there’s no reason to get excited, it’s flooded before. The weather might be changing but it has always changed. That was a big storm but we have had those in the past. The earth might be warming but it has always had periods of cooling and warming. What’s the big deal with a few degrees of warming when we have huge changes in temperature every day, and every year. It’s all just more of the same.

But sometimes more of the same is not the same, it’s very different. Or put another way, a quantitative difference that is large enough can generate a very different qualitative experience.

For example: a friend could poke you with a pencil to get your attention but if the same pencil is shot like an arrow from a crossbow it could have a deadly effect. The difference is one of quantity, a change in the velocity of the object but the quality of the experience is immense. A large difference in quantity has become a qualitative difference.

Or consider this. The weather report in New England tells me that it will snow overnight. I open my shades the next morning to find either a slight dusting or 3 feet of snow. The difference is a quantity but the impact on my morning activities and the progress of my day is huge. In some ways it is just more of the same but it has resulted in a big difference in in the course of my day.
Islands in the Caribbean have experienced many hurricanes but the difference between weathering a Category 1 storm with winds of 80 miles per hour and trying to survive a Category 5 with winds of 180 mph can be a difference between life and death.

One of the arguments made by those who deny or minimize climate science, including Trump himself, is that the climate has always changed. However, the climate changes in the past have occurred in geological time, which is measured in thousands or even millions of years but the changes in the climate now is caused by human activity and occurring within our own lifetime — and living systems cannot adapt to changes that are happening that quickly.

The rate of change is what makes all the difference with our climate. This rate is not natural but caused by the unique (and unnatural) activity of humans, releasing carbon in a matter of decades that accumulated by earth’s natural forces over millions of years.